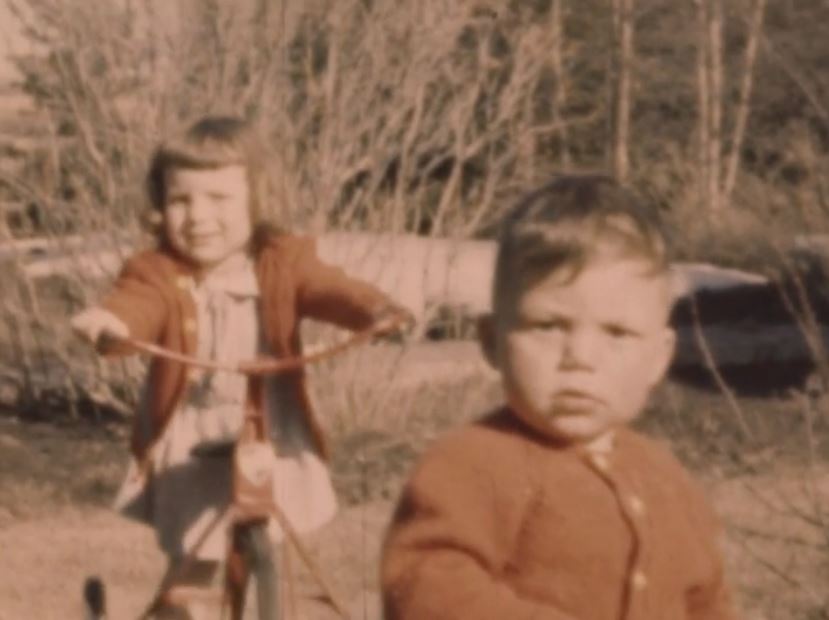 Movie Monday highlights videos from the Archives’ film collection. With Rotary’s generous funding support, we hired a contract Archives Technician, Kaylee Dyck, to convert 52 films into a file type accessible by YouTube. She also researched each film, and wrote blog posts for all of the videos. Every week, an archival film is featured on our YouTube channel and on our blog. This project saw 52 previously digitized films made accessible to the public via our website. Prior to this, many of these films were only available to be viewed in person in the Archives. The project funds also facilitated the professional digitization of 23 undigitized film and audio recordings, making them easier to share with the public in the future.

This project increased the visibility of our film collection, and has an intergenerational appeal; from seniors who may relate to these historical events, to children and young folks learning about the area’s history.

This particular film features the children of the Foster family. Raymond Foster married Iva Carrell in 1945 and together they had four children: Janus (1946), Ben (1948), Dwain (1949), and Ruth (1955). The family farmed 24-73-6 W6 and S 25-73-6 W6, the land that Raymond’s parents had originally homesteaded in 1911. Interestingly, this is the land on which the town of Sexsmith now stands. The Foster family did an excellent job of documenting their daily life and special events through the medium of home movies. In this particular film, we see vignettes of various activities that Janus, Ben, Dwain, and Ruth enjoyed during their early childhood years (1950-1956). These activities included things such as birthday parties, picking flowers, horseback riding, and skating.