Charles William Buck was born in 1886. He and his younger brother emigrated to Canada. On August 12,1910 Charles filed on N.E. 32-72-8 W6 and also on a 1/2 section of South African Script -S 1/2 33-72-8 W6. On his return from WWl, on July 3, 1918, he filed on N.E. 6-74-8 W6. His farm was called Poplar Grove Farm in the Lake Saskatoon district. He enlisted with the British military in WWl as a private with the 2nd King Edwards Horse (1352), later becoming a gunner in the Tank Corps (300485). He returned to Canada a sick man after the war, married to Phoebe “Cis” Lawrence, an English nurse, who followed him back to Lake Saskatoon. It was understood that he had been badly gassed during the war. In a letter from the farm to his sister Edith Mary, dated 12 February 1920, Charles said he was staying with a Mrs. Moore. He had been ill for over a year and intended to apply to the military doctor in Edmonton for help. He died on March 4, 1920 and was buried in the St. Andrew’s Anglican Church Cemetery. Charles’ widow, Phoebe Elizabeth (Lawrence) Buck, married Norman Anderson in 1921.

Phoebe Elizabeth Lawrence was born in Stourbridge, England in 1878. She married Charles Buck in England on March 11, 1918 and followed him home to Canada after the war. Charles had been badly gassed during the war and died in 1920. Phoebe married Norman Anderson in 1921. In the mid-twenties she operated a post office and store on their farm (6-74-8-W6) while her husband hauled the mail to Lake Saskatoon from Wembley. Phoebe died in January of 1963. 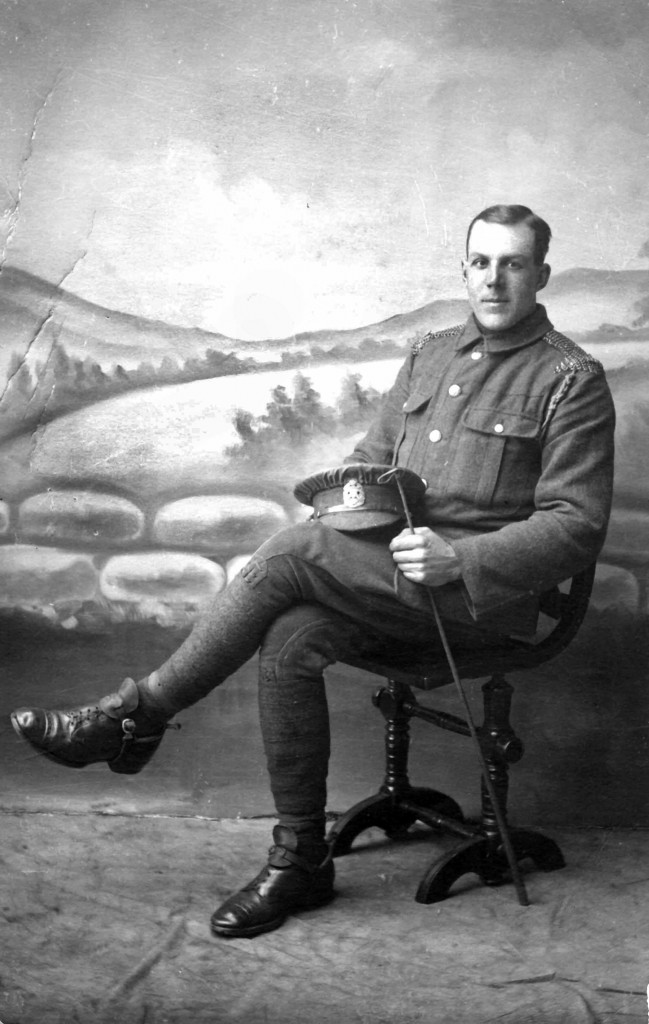