Eva was born in England in 1894. She worked with St John Ambulance during World War I (her uniform and nursing manuals are in the Grande Prairie Museum). In November of 1927, Eva came to the South Peace to meet Jim Somerville, with whom she had been corresponding. They were married in Grande Prairie on December 21, 1927. Eva died in July of 1974. 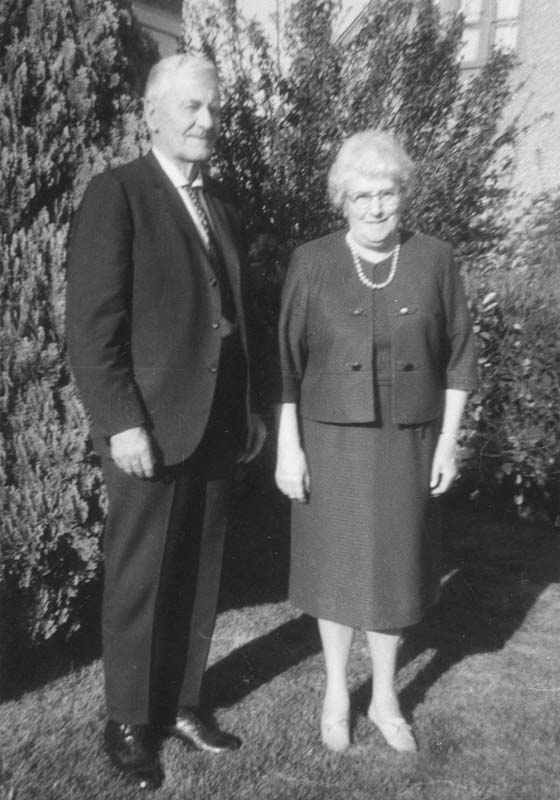