Clarence was born in Claremont, Ontario on November 1, 1881. In 1907 he moved to Edmonton and served as a supervisor of physical instruction in local schools. In 1909 Clarence filed on a homestead near Beaverlodge (NW 31-71-9-W6). In 1910 he married Mercy Elizabeth Grant. When Clarence joined the Canadian army in May of 1915, Mercy went with him to serve in England as a nurse. However, she returned to Canada when Clarence was sent to the front lines in France. Clarence was awarded the Military Cross while serving overseas. According to the Circumstances of Death Register, Clarence was hit in the stomach by an enemy machine gun bullet and killed instantly during an advance in the vicinity of Cambrai on September 29, 1918 .

Note: Follow the “War Diaries” link below. Clarence is mentioned on the following pages on 28 and 29 September, 1918:

Source: Pioneers of the Peace p. 40 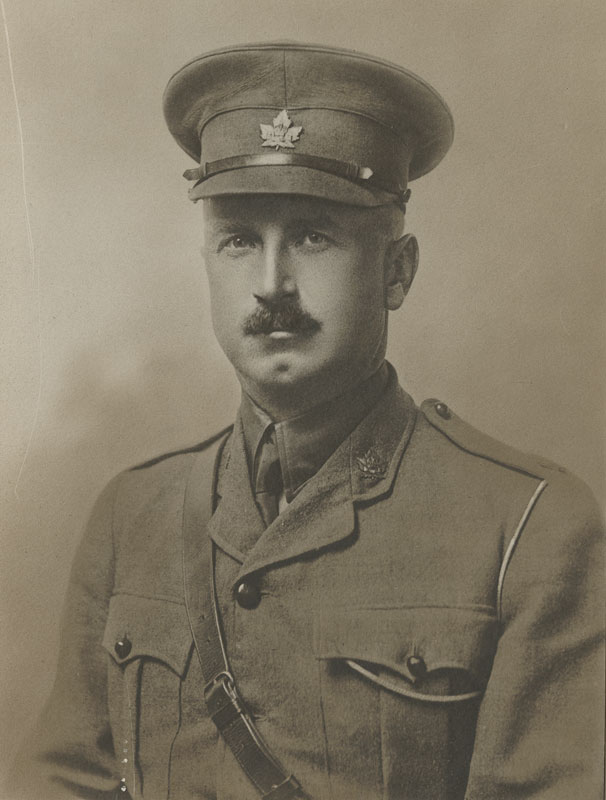