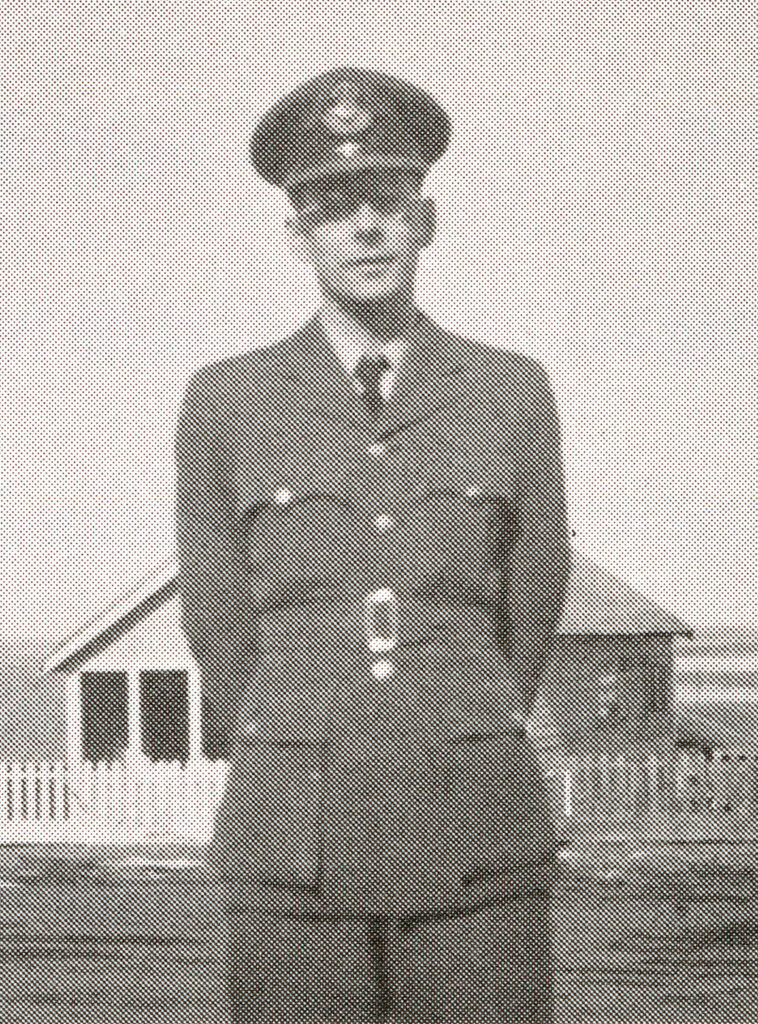 Douglas Blackie was born and raised in Edmonton, and attended a year of normal school and a year at University of Alberta studying Engineering. After his studies, he moved to Spirit River and became the teacher at the White Mountain School, where he taught from 1933 to 1936. In 1939 he married Alice Brown in Spirit River. Douglas joined the Air Force in July 1942 and was trained in radar and wireless communication. He was discharged in June 1946 and returned to teaching in the Spirit River School. Because he was going to operate the “Blackie Radio Electric” business, he resigned from teaching in 1950. Becoming the Post Master in 1954, Douglas also was a member of the town council for nearly ten years. Both Alice and Douglas enjoyed involvement in several musical and dramatic productions in the school and the United Church. In 1969 he was elected National President of the Canadian Postmasters Association, which required a move to Ottawa. When he retired, they moved back to Spirit River. Alice and Douglas had 3 children: Stuart, Heather and Patricia. Douglas died at age 89 in Grande Prairie in May 1999.